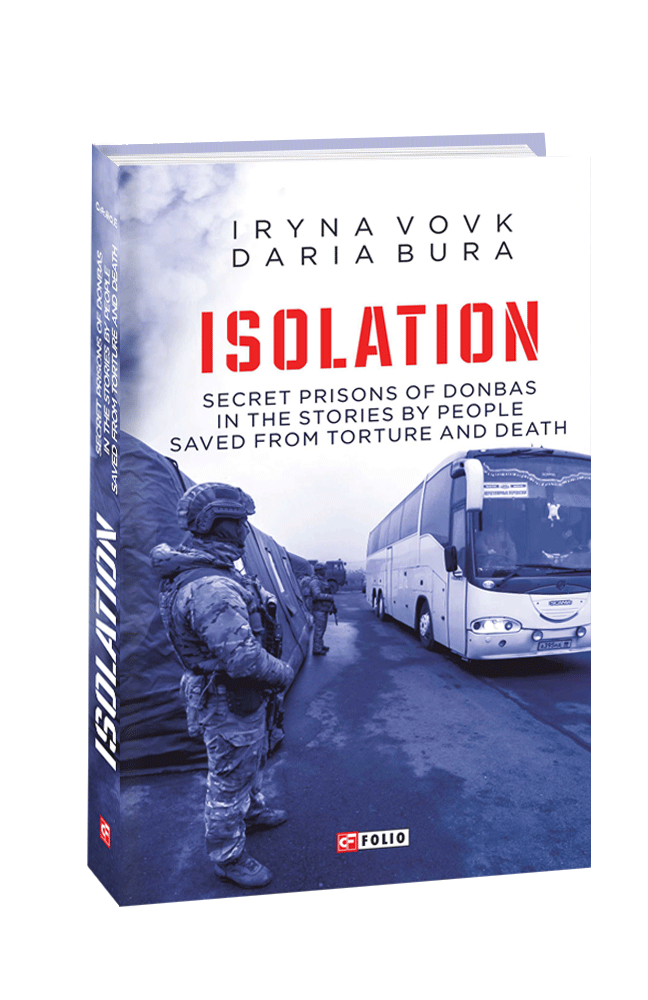 ISOLATION. Secret prisons of Donbas in the stories by people saved from torture and death

The book of recollections of those, who went through hell and survived: prisoners of Donetsk and Luhansk cellars, infamous "Isolation", Donbas colonies. These are the stories of those who were exchanged on December 29, 2019, those who were pleased with the feeling of Ukrainian land at the "Maiorsk" checkpoint.

Despite the controversy over the exchange itself: the ambiguity of those who returned to Ukraine and the pain of the Berkuts’ release, those who sacrificed their lives, families, peace, and health also returned home for the sake of the native Ukraine.

Ukrainian soldiers, journalists, bloggers, military aides, doctors, and locals talk about the life "before" and "after", about the life of Donbas during the war, about the atrocities and crimes of militants, about the horrors and tortures in captivity.