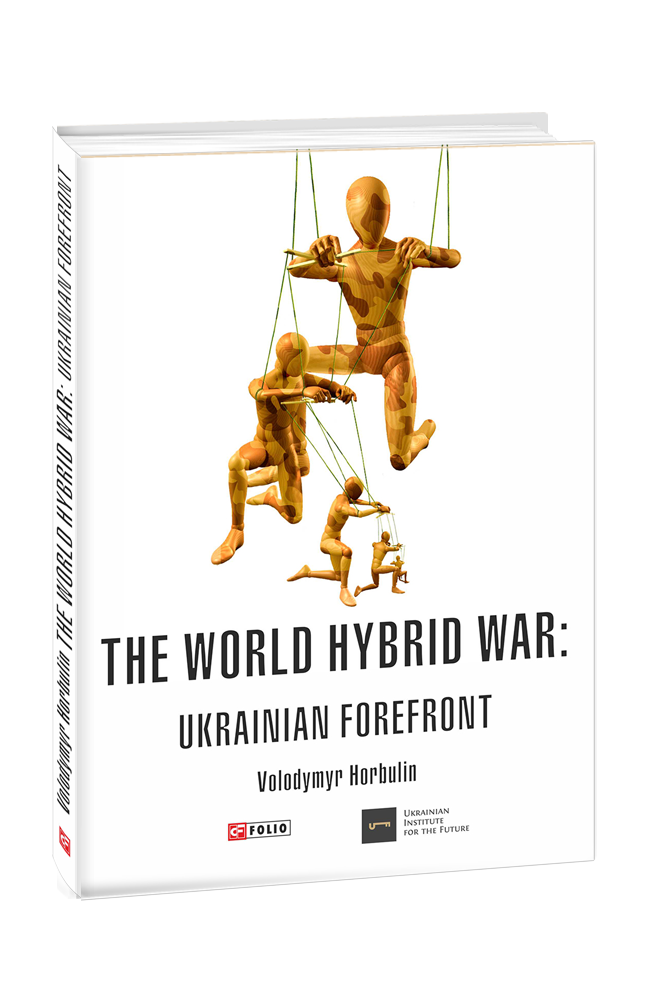 Strategic Studies of Ukraine present an unprecedented study of the phenomenon of the world hybrid war, which manifested itself in the Russian aggression against Ukraine. The nature of the hybrid war was analyzed in the context of the global security crisis and was studied as a new type of global confrontation. This monograph is a complex analysis of the causes and preconditions of the Russian aggression against Ukraine with respect to the strategic purposes and special aspects of conduct in various dimensions including military, political, economic, social, humanitarian, and informational. This monograph also presents research of the local success of our country in resisting the hostile plans of the Russian Federation in certain areas. The conclusion reached by this study is that Ukraine is capable of fighting against an aggressor for her sovereignty. The reformation of international security institutions and attainment of balance of power in the new hybrid reality are also addressed in the monograph.
This book is meant for politicians, political analysts, senior government officials and scientists in the field of security studies. The research results would also be interesting for academia, representatives of civil society, as well as patriotic and responsible citizens.