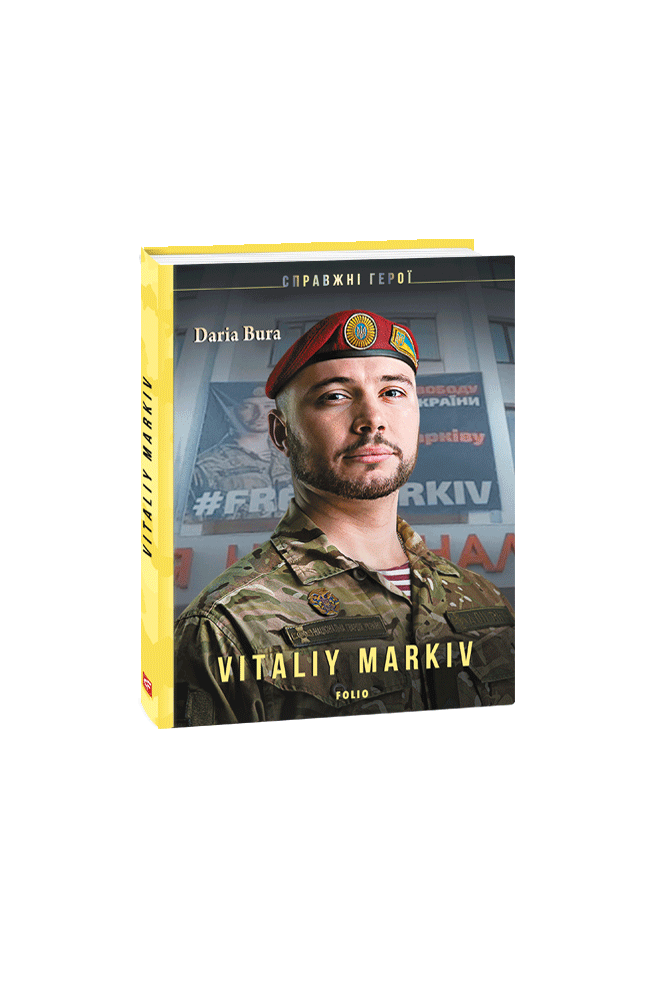 2014. The war in Donbass became a terrible reality. This time the best and most devoted sons of Ukraine, volunteers from the Maidan, set out to defend the homeland from the enemy. At the time, no one could have thought that this war would last for years. Vitaliy Markiv is one of those volunteers. He left a quiet life in Italy and returned home to defend the country. But in 2017 he became a hostage and a participant on another front of this war. For more than three years, the Ukrainian soldier was behind bars in Italy, convicted of alleged involvement in the death of an Italian photojournalist. In November 2020, after examining additional materials provided by the defense, the jury fully acquitted Vitaly. On November 3, Markiv returned to Ukraine.