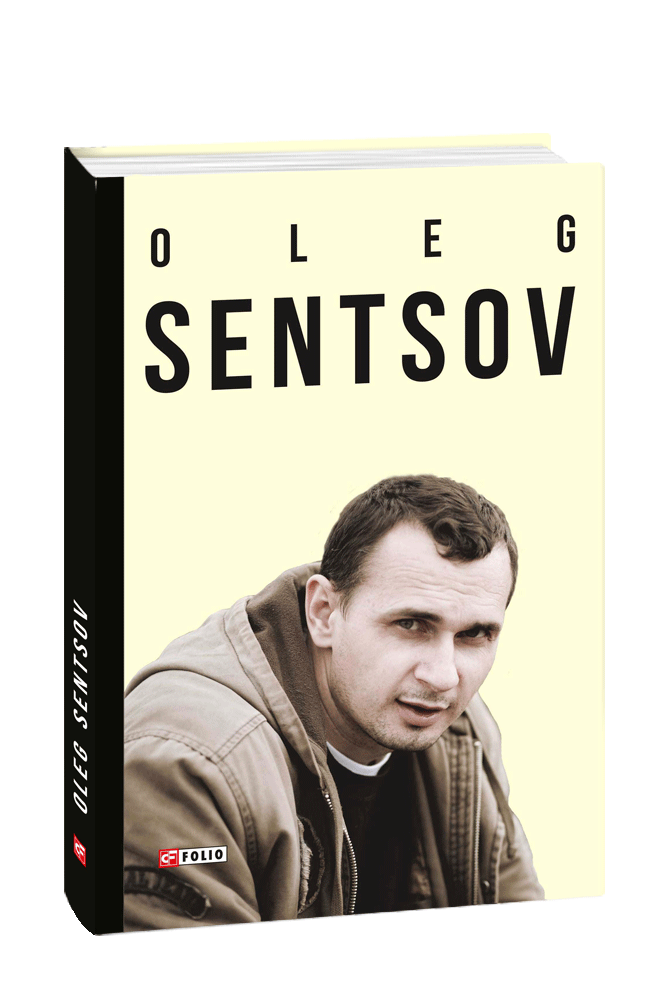 There is probably no person nowadays who wouldn’t have heard the name of Oleg Sentsov, as his court trial was really a cause célèbre and his verdict was quite exceptional and unbelievably harsh: twenty years behind the bars. Movie director, screenwriter, and writer, he was accused of an apparent participation in the terrorist activities. And despite all the public protests and multiple addresses to the government of the country that accuses Sentsov, he still remains imprisoned.

This book consists of the memoirs of people who knew Oleg very well, of the fragments of his books and film scenarios, and also of the extracts of the protocols of the testimonials of the witnesses in this totally fabricated case. This book also contains many photographs, both from the personal home archives of Sentsov and from the courtroom.

However, as his friends and relatives claim, Sentsov never really liked talking about himself, but his work speaks for him, and first of all his autobiographical novels and essays. And right before he was arrested he wrote a book, and its name totally corresponds with its contents: “Buy this book, it’s a funny one”. This book was published by the “Folio” Publishing House both in Russian and in Ukrainian translation.

A fight for the release of Oleg Sentsov continues.